RSS
Nicole Scherzinger has teamed up with online fashion giant Missguided.co.uk to release a fashion line which she says appeals to her fan base and is 'affordable, chic and Schamazing'!
She has released a sneak peak pic on her instagram of one of the pieces, a black, cut-out, contrast fabric jumpsuit alongside the caption "So excited to share a pic from my new clothing line with @missguidedcouk! Xoxo #NicoleXMissguided #ComingSoon". 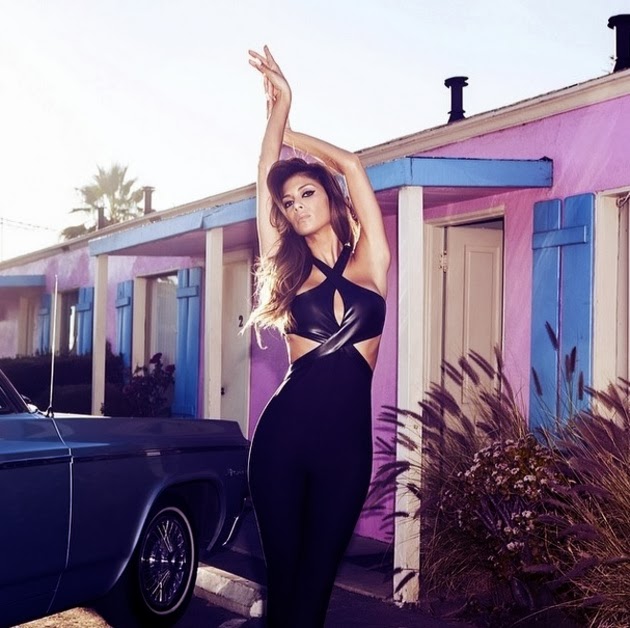 Nicole says she has worn clothes from missguided for years so was very excited when they approched her for a collaboration.

What do you think of the jumpsuit?

Will you be heading to Missguided.co.uk when the collection hits? 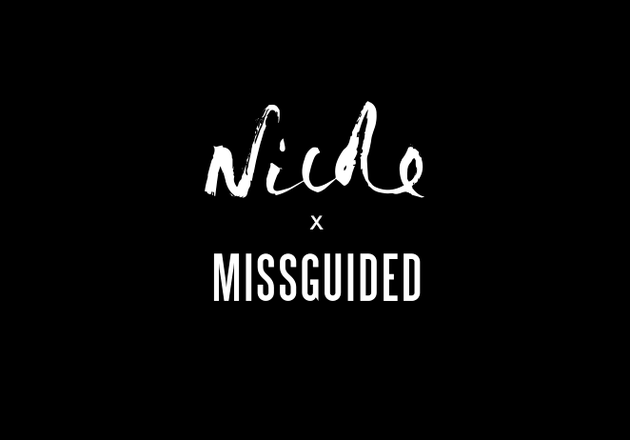