Little Trip to Paris and Madrid :)

I was just away on a little trip last week so I haven't had a chance to post much. Myself and my Boyfriend went to 3 cities in 6 days. We went to Bristol on Friday the 14th to go to Cheltenham for the horse racing (we had no winners though) :( Then the next morning we went to Paris for the Ireland v France Rugby match which was Amazing!!! We got upgraded to a junior sweet in our hotel too where we had a view of the Eiffel Tower from our balcony :) 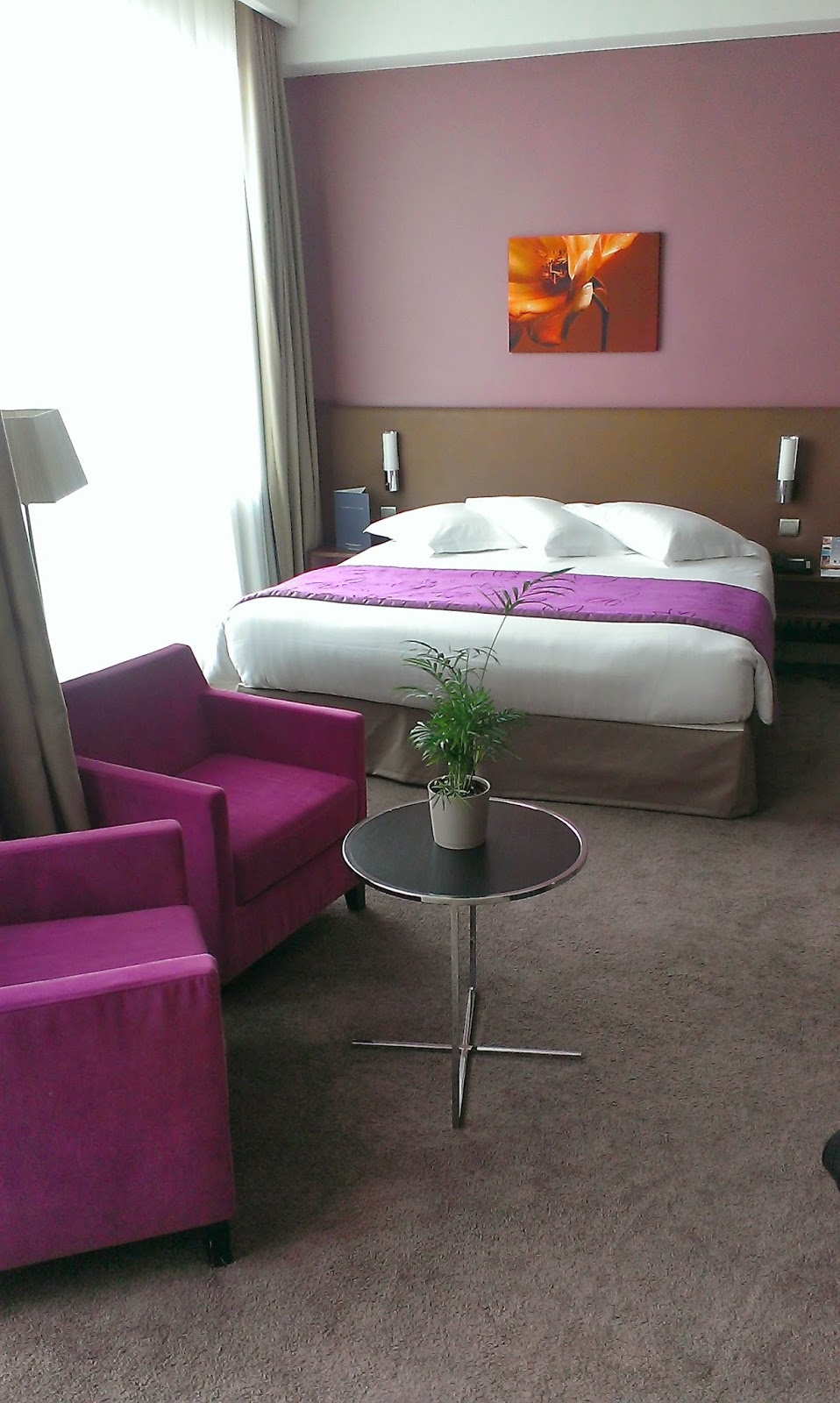 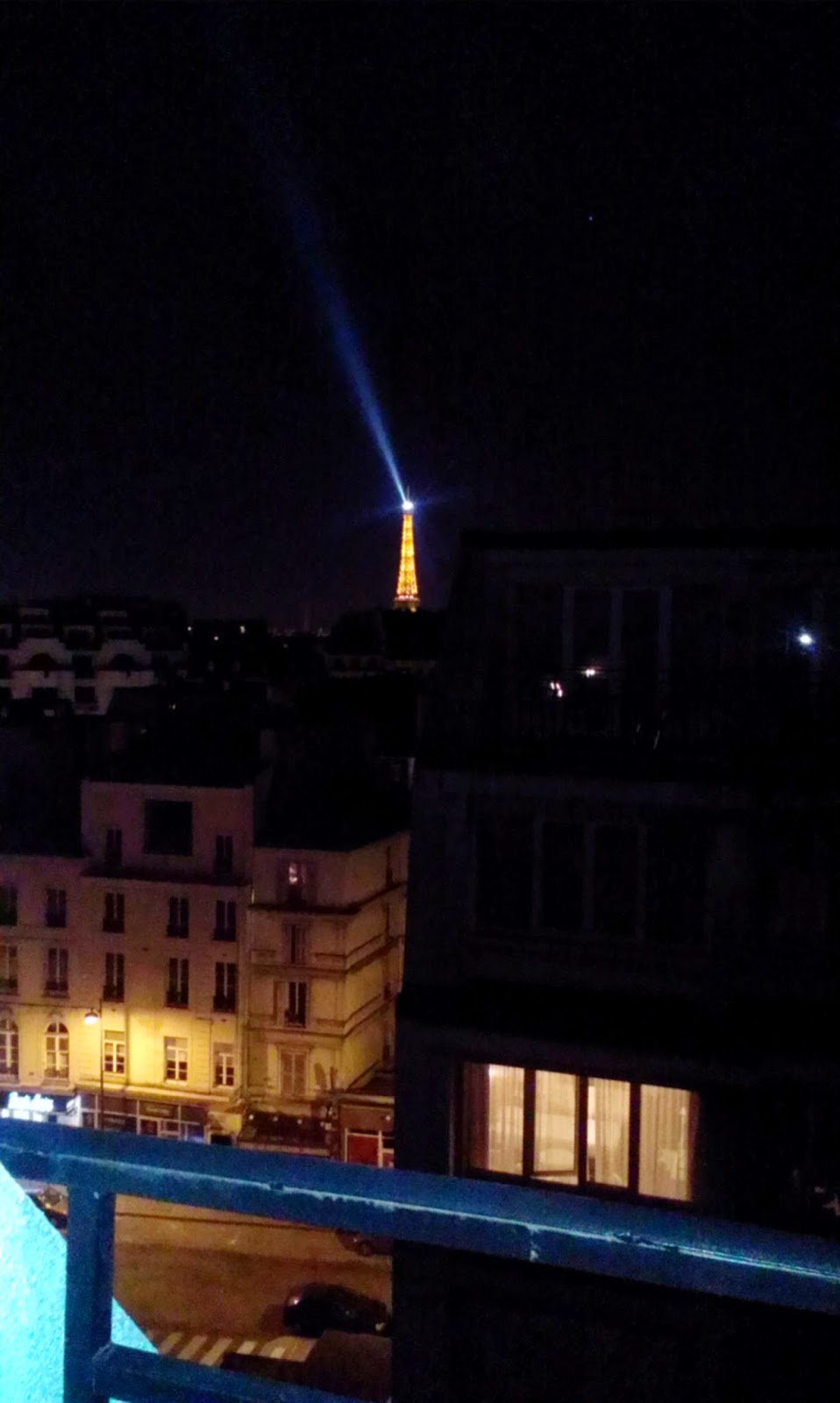 We stayed in Paris for 2 nights and then headed to Madrid for another 2 nights. My boyfriend supports Real Madrid so we went to a football match while we were there too, I'm not a huge football fan but Ronaldo was playing so that made it a bit more interesting ;) I was a bit of a disaster for keeping my phone charged while we were away as there was a lot going on so I don't have any nice Fashionable photos to share, so here is just one or two of the trip in general such as Retiro Park in Madrid and the Stad de France Stadium where Ireland won the six nations :) I will be back tomorrow with a new 'Beauty Bargain of the Week'! 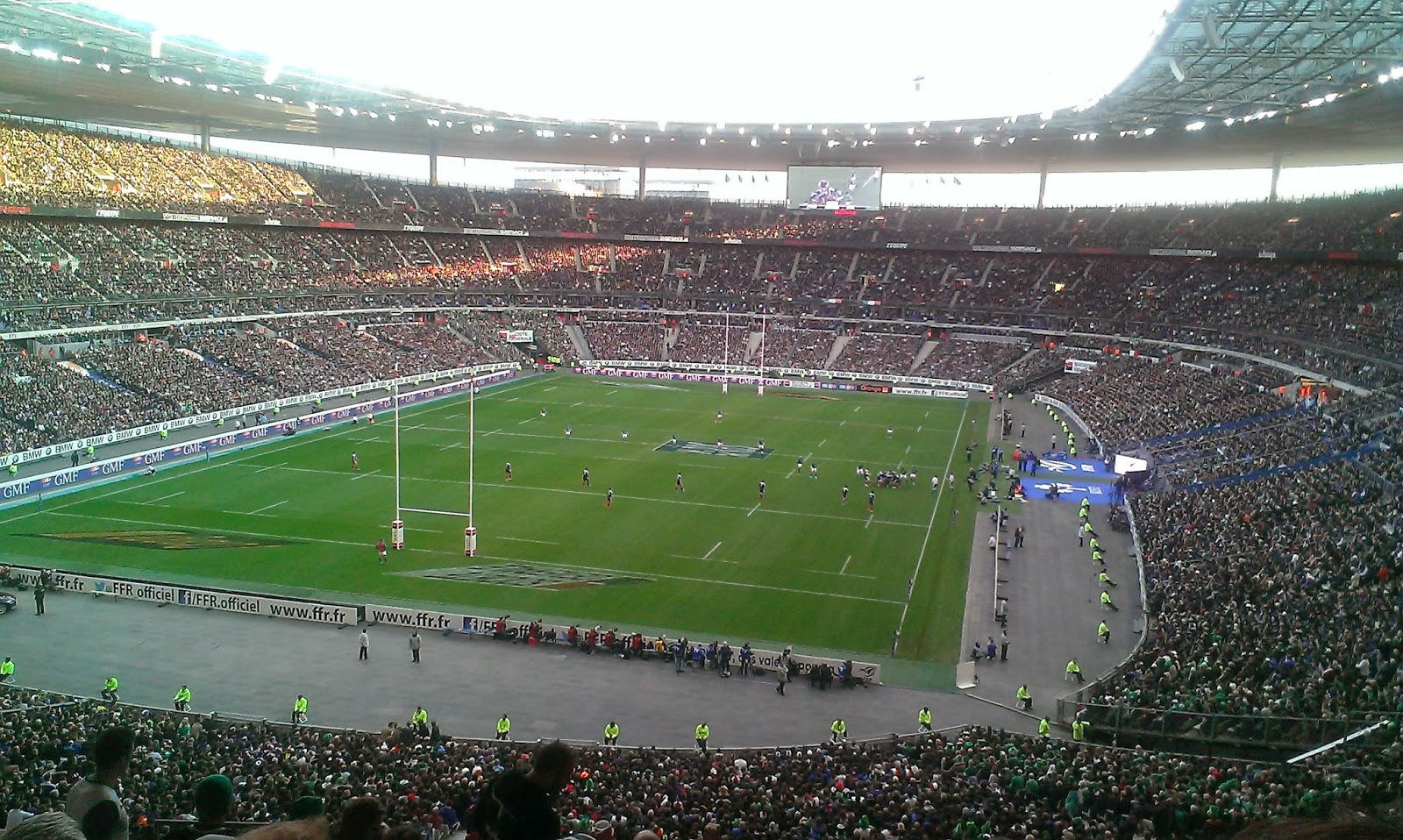 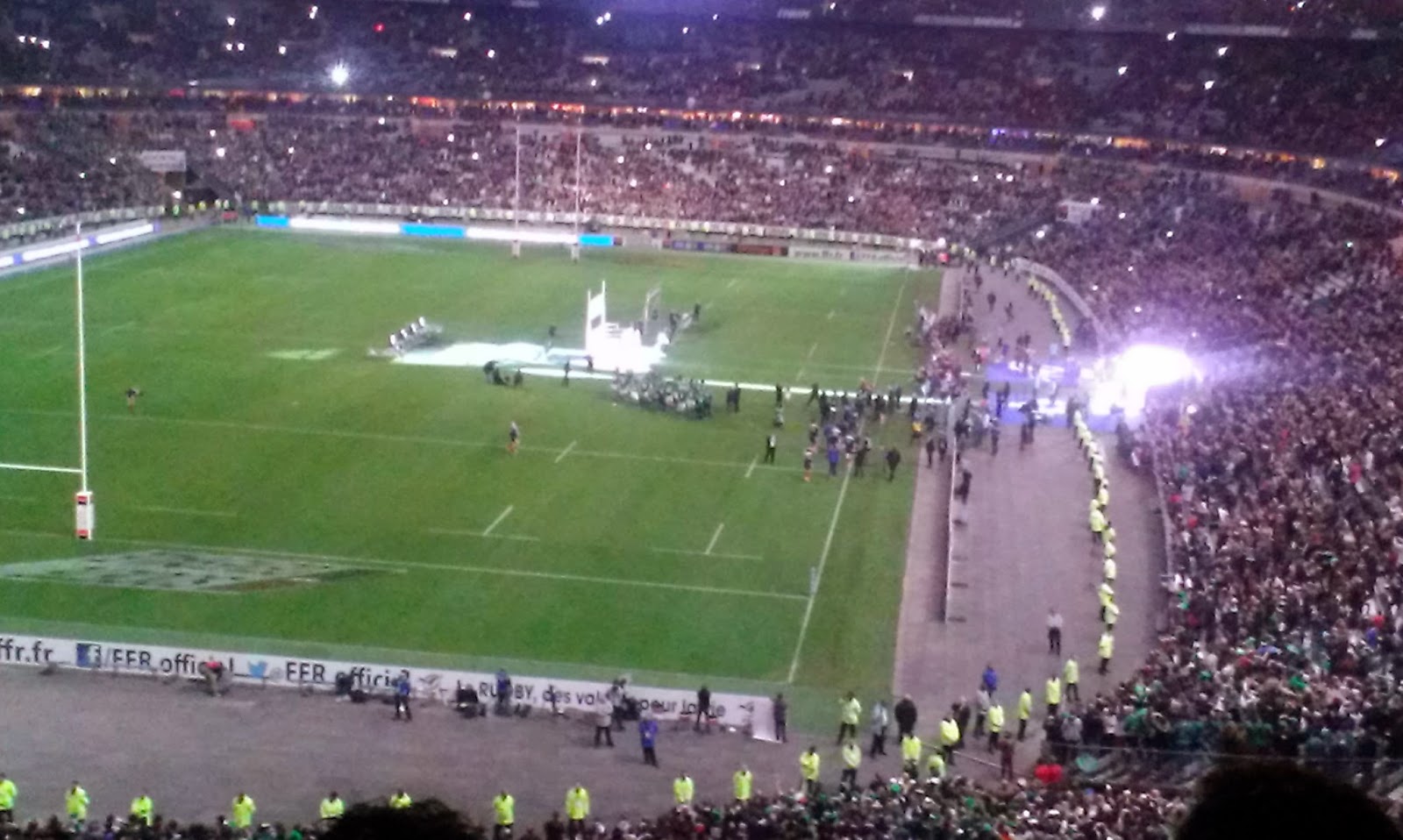 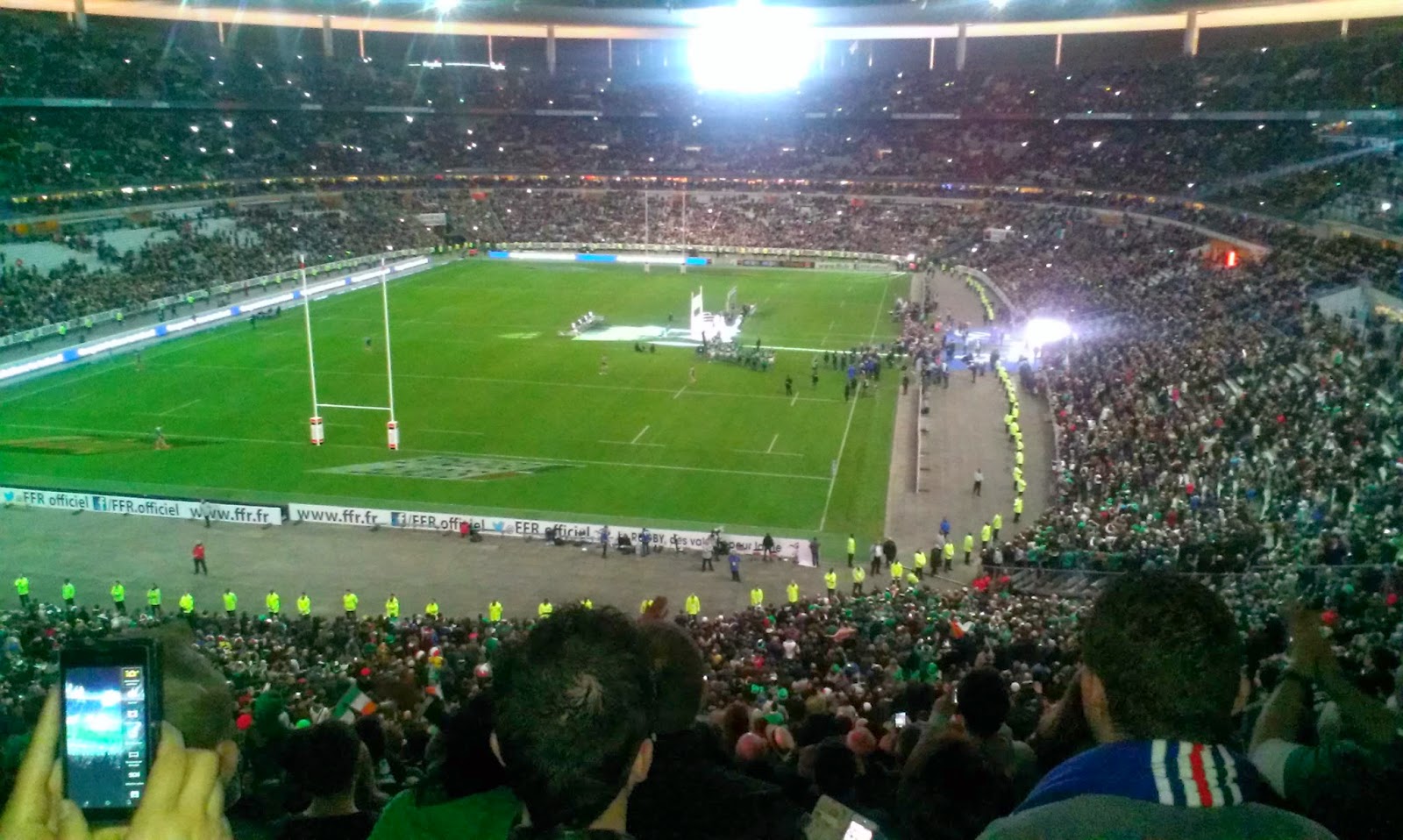 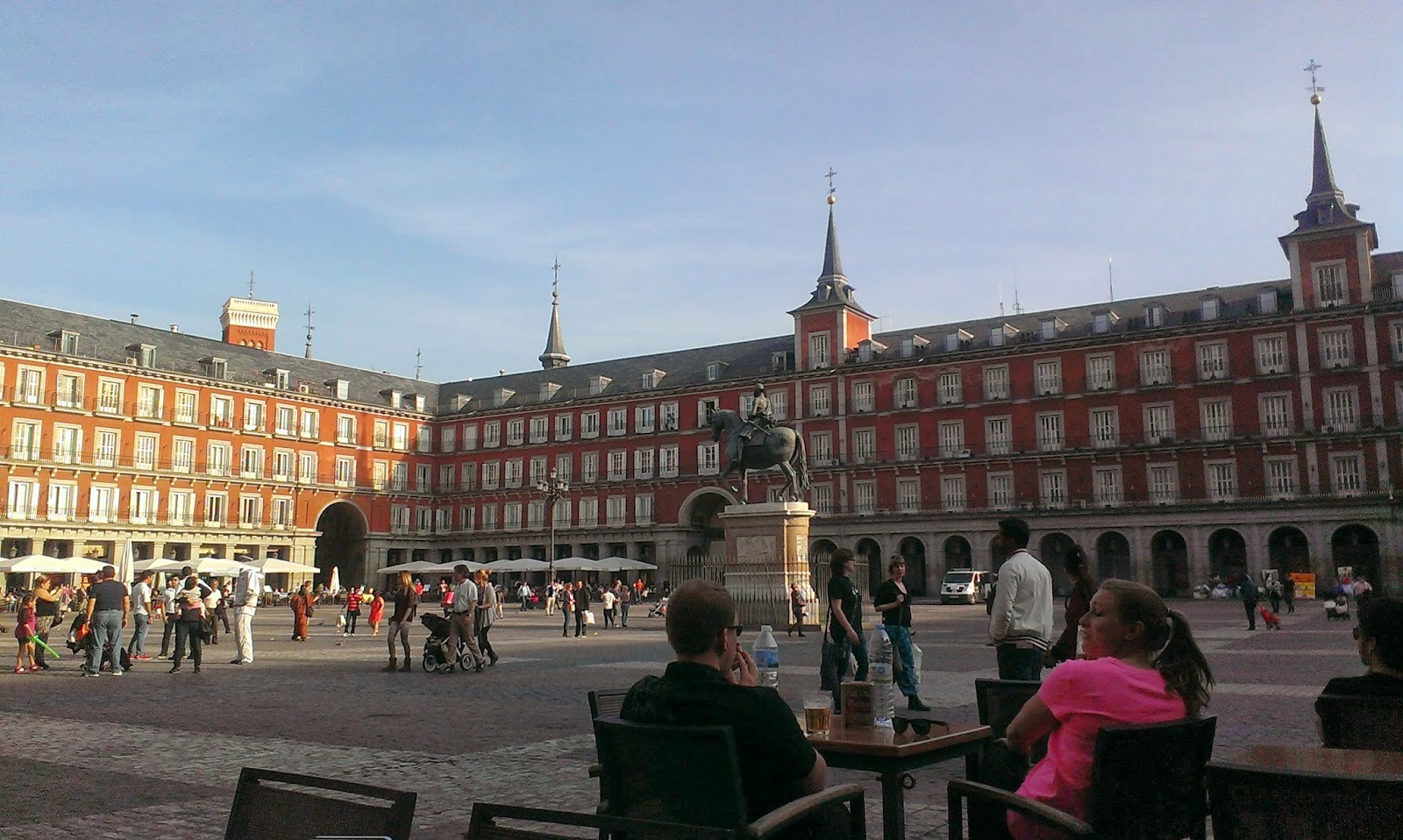 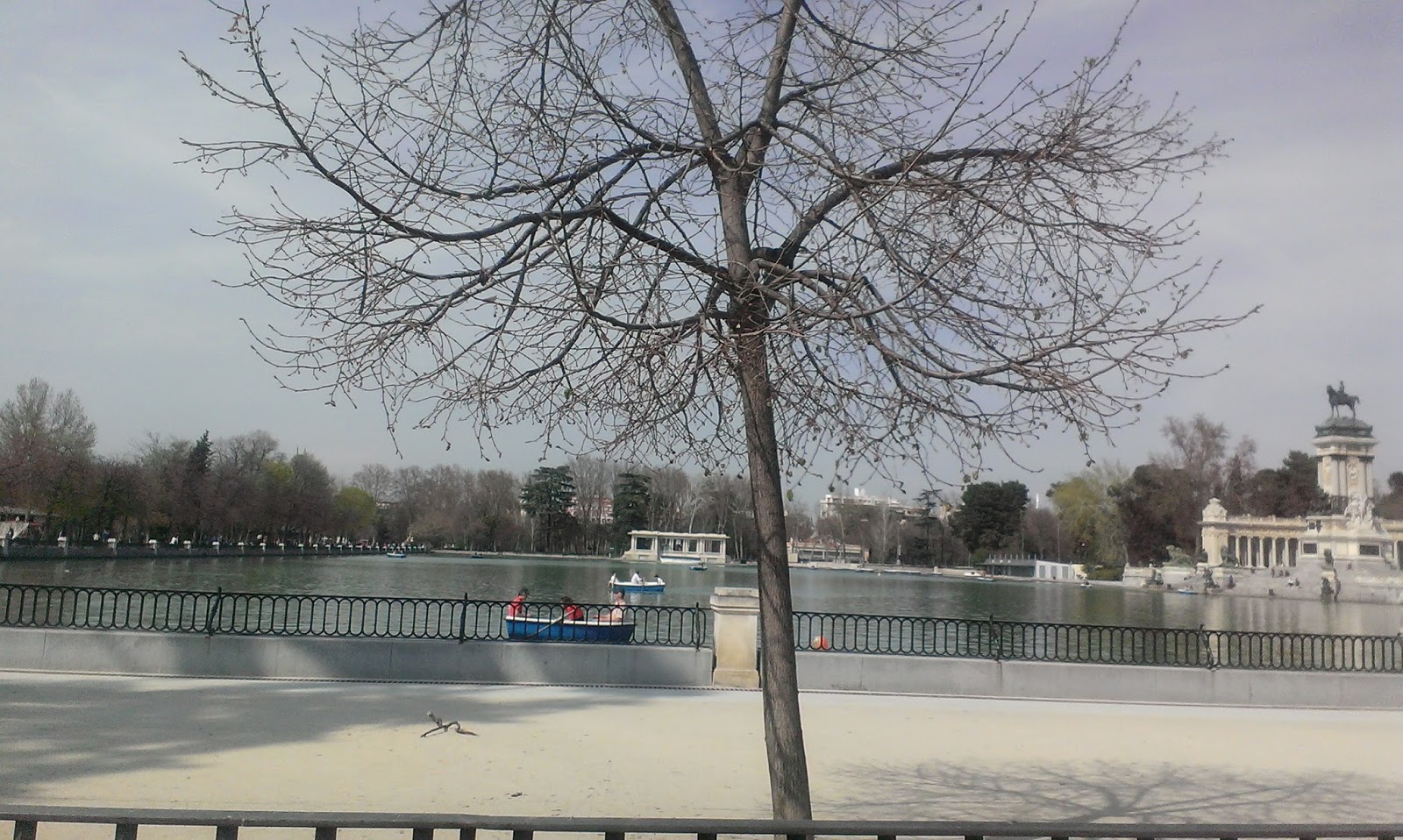 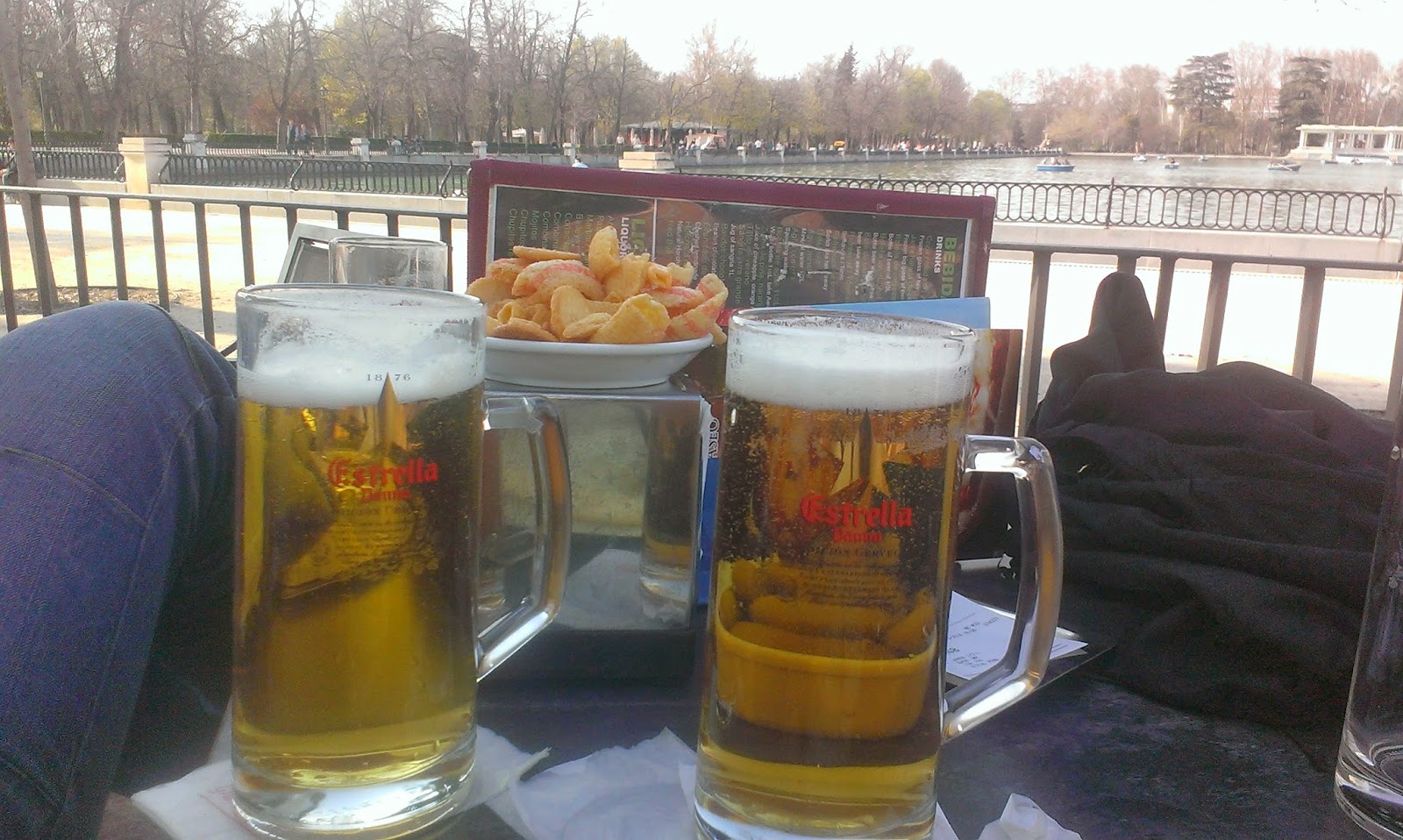 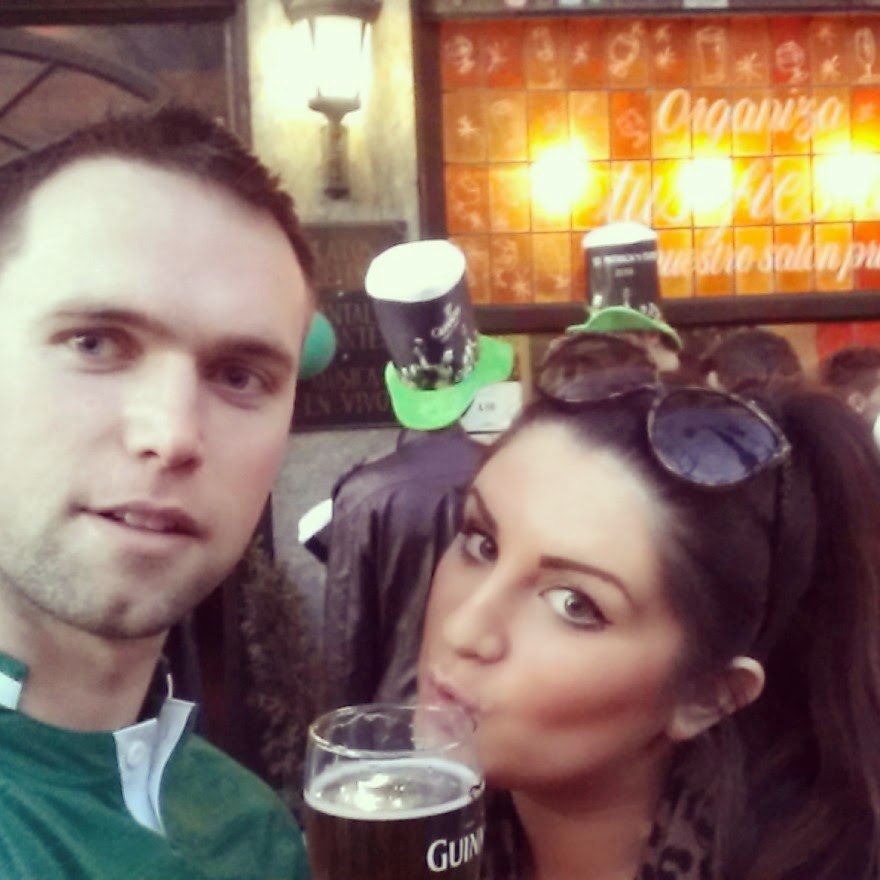