RSS
We love Michael Kors because he fills our fashion frenzied minds full of glorious handbags, exquisite watches and classy clothes. Well if you want a reason much bigger than handbags to love him even more then keep reading... 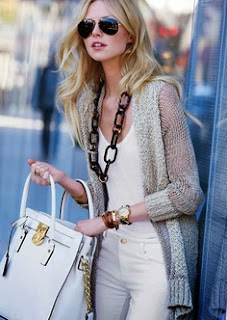 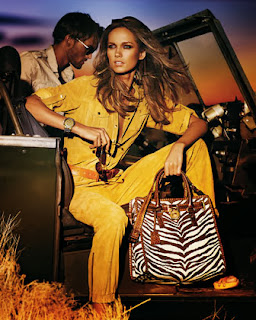 Kors teamed up with the United Nations Food Programme last January in an attempt to solve the International hunger crisis. As today is World Food day, Kors has launched a new project to the 'Watch Hunger Stop' campaign in the form of T-shirts. He has created a range of 'Watch Hunger Stop t-shirts which will be given away in places such as New York, Toyko, Hong Kong (to name a few) outside Michael Kors retail locations. 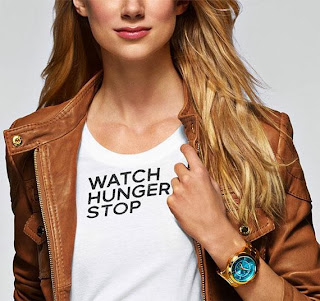 Everyone who receives a T-shirt will be encouraged to get there photo taken wearing the shirt in a photo booth which will be visible on billboards in Times Square and on websites such as style.com, watchhungerstop.com and social media outlets. All in an effort to make people worldwide more aware of the issues and how they can help. Kors said "From the billboards to the store events, everything is aimed at engaging and educating our fans-to show them that if we do a little, we can make a big difference."

As well as this new campaign, Kors has previously released his 100 series watch with each individual sale helping to feed 100 children. Shoppers are also encouraged to donate to Watch Hunger Stop after making a purchase in any Michael Kors stand alone store. 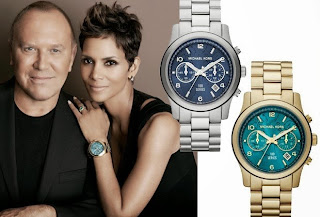 This is very inspiring and encouraging to see him (like many other celebrities) put there fame and fortune into spreading an important message and raising money to do good for those who are less fortunate. x