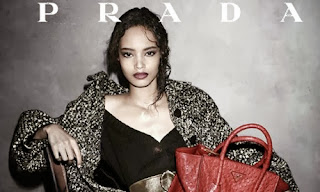 Malaika Firth is London's newest 'it' girl on the modelling scene.
Originally from Kenya, Malaika and her family moved to England when she was seven. At the age of 16 her mother brought her to a modelling agency where she was booked straight away. Malaika is becoming more and more popular for her sense of style which she says wasn't always the case "Before I started modelling, I wasn't obsessed with fashion; I just did my own thing". 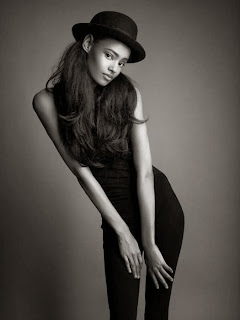 Earlier this year, the now 19 year old landed herself a job as the face of Prada's Autumn/Winter '13 campaign shot by Steven Meisel. Malaika said "I'm proud that I'm the second black [Prada] model, but I'm also biracial. It's a positive that I'm not white and I'm not black." The first for Prada being Naomi Campbell 19 years before hand. Those are big footsteps to be following in, but if Malaika's recent success is anything to go by we say she's doing a pretty good job. 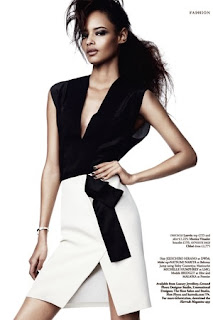 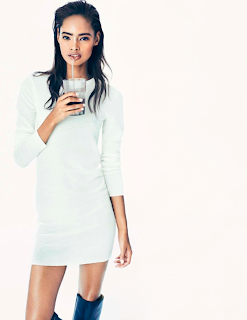 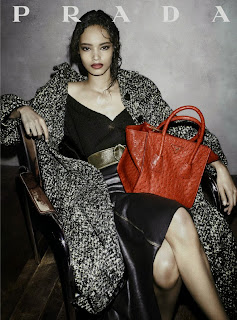