RSS
It's Fitness Post time :) And I have just finished my 3rd week of healthy eating and exercising!
I am currently down a total of 4lb in 3 weeks which is a slow and steady pace but like I said in my first post, with an under active thyroid it can be hard to lose weight so once I see the scales going down even a small bit each week then I'll be happy! :) This day 2 weeks I will be in Peurto Banus so my goal is to lose 2lb each week before then so that I will have lost just over half a stone for my Holiday! Just think... that would be 8lb in 5 weeks, so if I keep that up (or push myself even harder which I defo think I can) I could be down nearly 3 stone by Christmas!!! 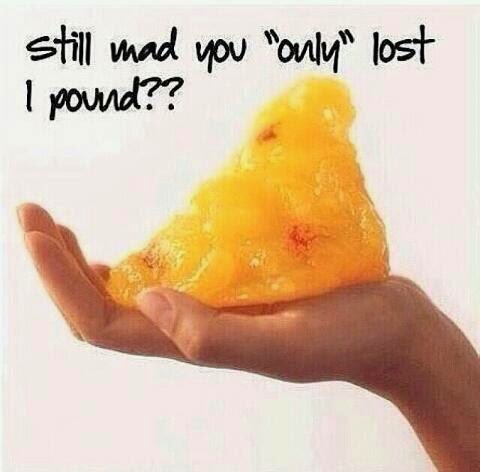 I want to start this post by saying that the support and encouragement from everyone both friends, family and readers since I started my first fitness post only 3 weeks ago have been amazing. I have received messages saying my honesty in my first post has been motivating and inspiring for others and I think that is just so Amazing and has spurred me on even more to make sure I reach my goals not only for myself but for anyone else who is struggling or has a medical condition that contributes to weight gain and makes it harder for you to achieve your goals. I am lucky that I can take tablets to regulate my thyroid but I know how much of a struggle weight loss can be for so many people no matter what their circumstance so if I can even help one person by posting both my struggles and achievements then I will be one happy Girl :) 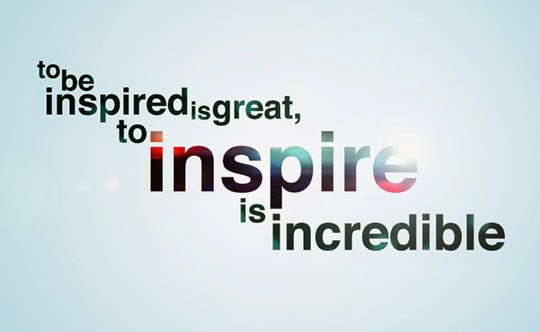 I started my week off great with my usual breakfast of berries and yogurt, or scrambled egg on 1 slice of wholemeal toast. If I had egg for breakfast then I would sometimes have fruit and yogurt for lunch, but if I started my day with fruit and yogurt then I would have chicken salad for lunch! I think I only had egg on toast twice for breakfast this week as I am trying to stay off heavy carbs such as bread and I am not a big fan of egg on it's own so I find the berries and yogurt a better option personally! I also went to the gym this week Tuesday, Weds, Thursday and Saturday! I introduced weights into my workout this week so my typical workout has been about 20 mins of cardio on the cross-trainer and then 20 mins weight/resistance training such as the leg press, squats, arm/shoulder/chest weights, planking, press ups etc. I usually do about 3 sets of 15 reps on each machine. 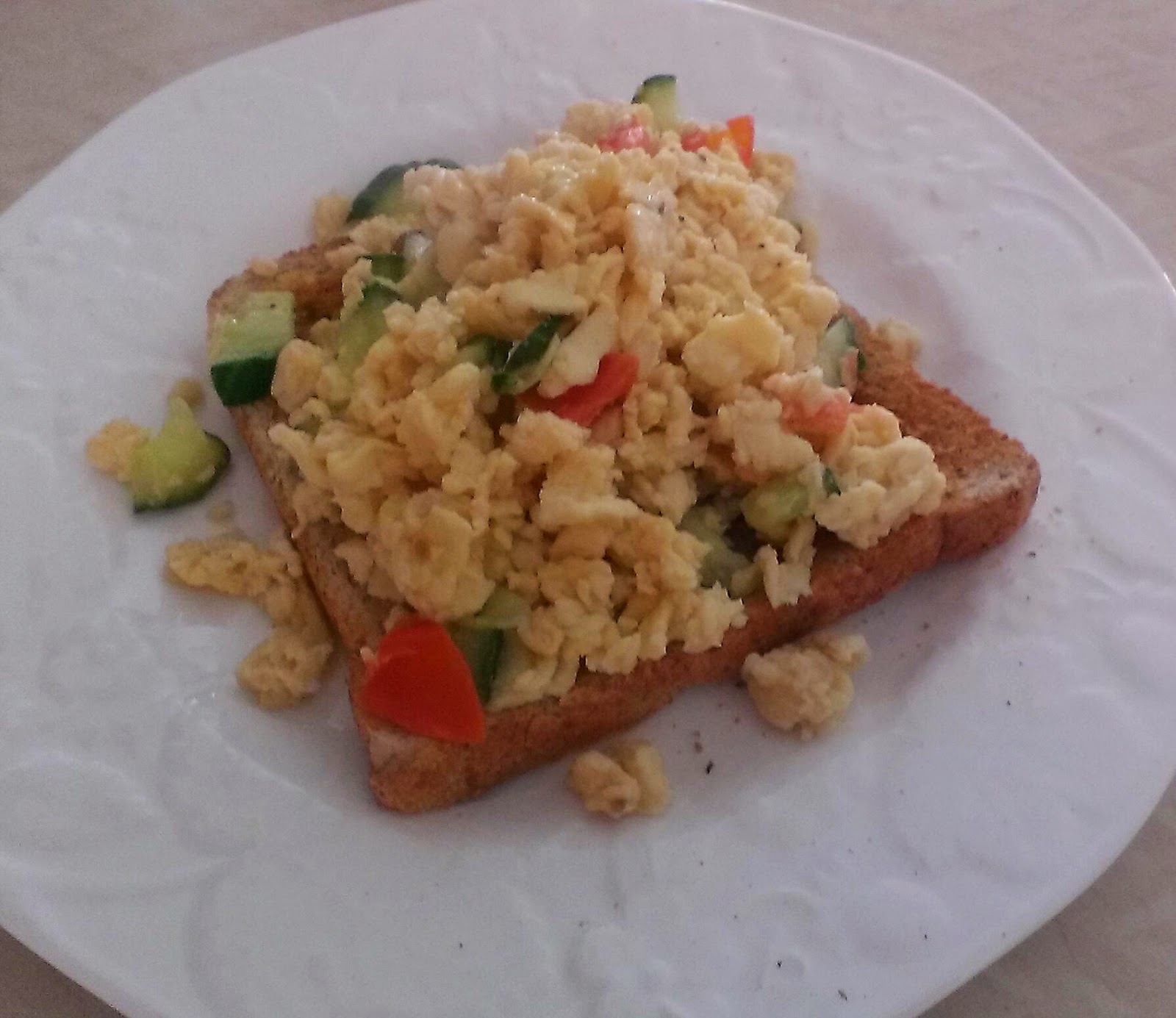 Above: Scrambled egg with tomatoes and cucumber on wholemeal toast 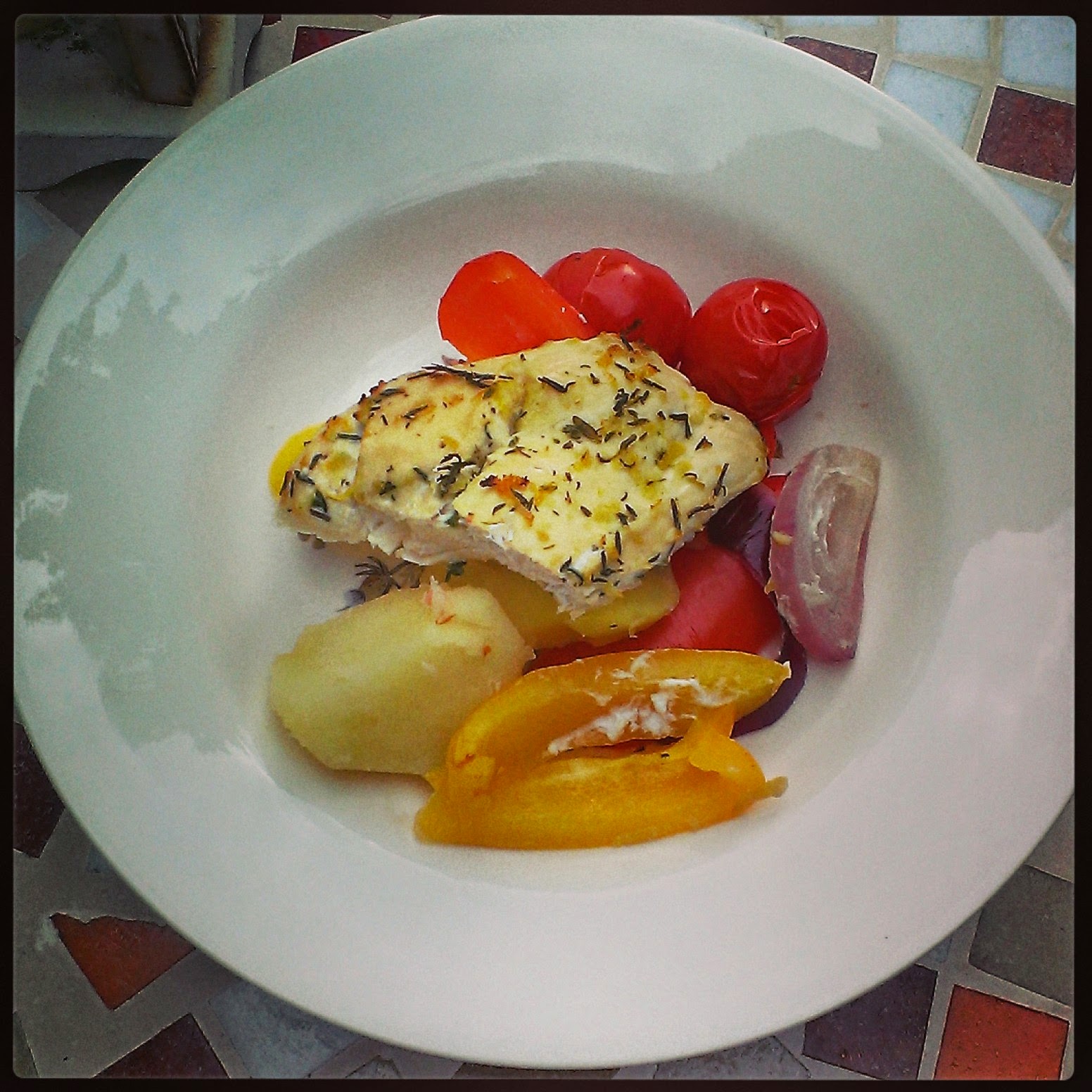 Above: Dinner, Lemon & Thyme chicken with Roast Veg
I want to be honest in these posts so I am going to start by saying I had quite a bold weekend when it came to food and drink, On Saturday I ate well but I went to the Dublin match on Saturday evening and of course ended up having a few too many beers, which led to a hangover the following day and indulging on a few slices of oven pizza and a few oven chips (I had hardly eaten any carbs up until this point apart from brown rice and the odd slice of wholemeal toast)! Although the drinking and eating was bad I did still go to the gym on Saturday morning before going to the match as I knew I would probably have a few drinks. But if there is anything you can take from this post it is learn from my mistake, if you are serious about your health, fitness and weightloss then avoid drinking too much beer and eating hangover food :P I know I won't be doing it again anytime soon, haha! If I do want to have a few drinks I'll stick to Vodka with diet 7up, but I think it's the next day that is the worst when your body is trying to recover from the alcohol and craves carbs so probably best just to avoid drinking alcohol as much as possible until you reach your goals. I have been feeling a bit guilty about the beer and carbs, but no point dwelling on something and getting bogged down so after having 2 days off from the gym Sunday and Monday I have picked myself up and am back in the gym today putting in an extra tough session and I had a breakfast of berries, yogurt and flaxseed this morning and for lunch I had a chicken fillet with veg and brown rice. 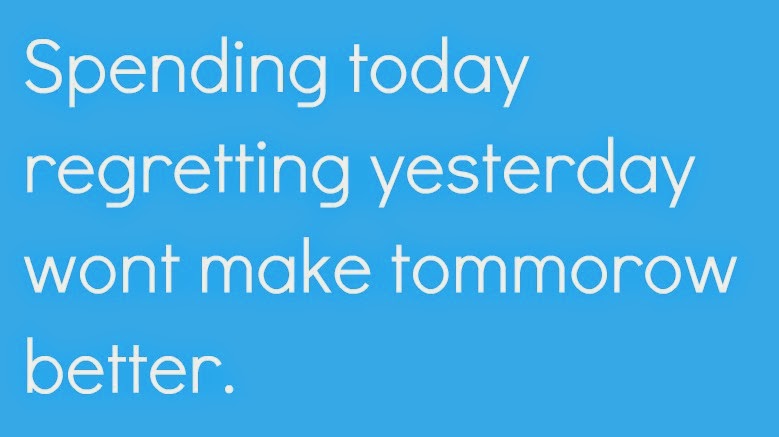 I think that's all for this week, if you have any questions or any suggestions that you would like to see me add to My Fitness Journey than you can contact me on Facebook HERE or E-mail me at sassiedoll@outlook.com